Bitcoin mining, What exactly is it?

Bitcoin Mining – How does it work? 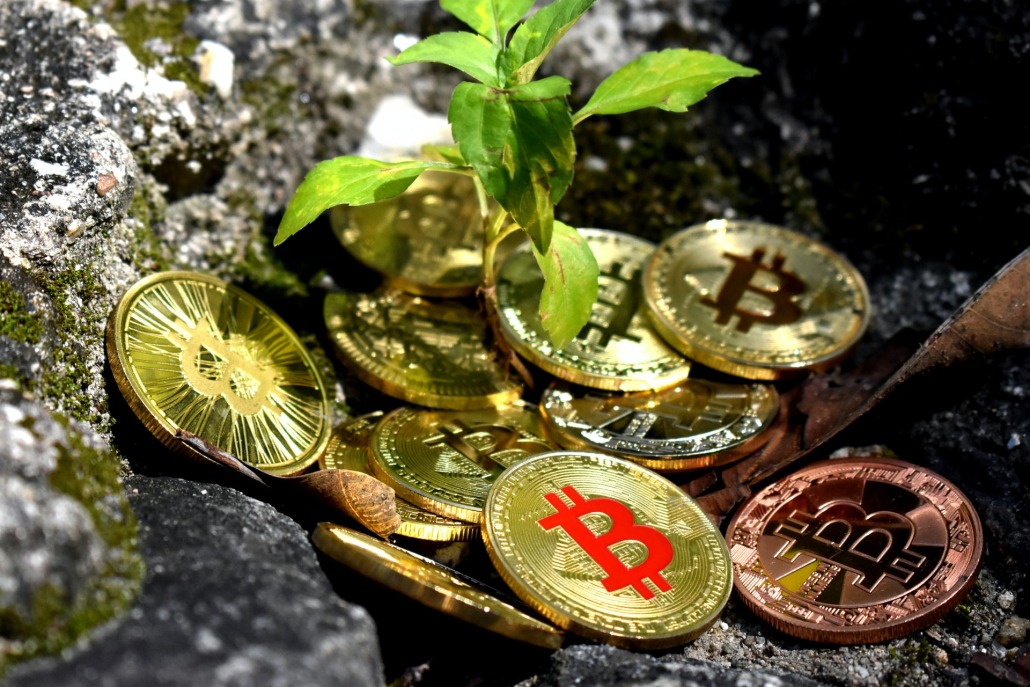 Users of traditional government currencies, such as the US dollar or euro, must rely on a central authority to oversee and regulate the circulation of money, as well as to prosecute those who violate the system’s laws.

Bitcoin, on the other hand, manages its money through software and a network of users.

Information that, with government funds, would be held in a centralized server or system of databases (such as in central bank transaction records) is instead maintained by users, making the system decentralized, or free from the control of any one party.

But how does this actually operate in practice?

Bitcoin uses a technique known as “mining” to make its distributed network safe and to control the supply of new money released into its economy.

Satoshi Nakamoto, the founder of Bitcoin, mined the first bitcoins in 2009 using dedicated machinery to turn electricity into Bitcoins.

There are now many more miners all over the world that operate and maintain enormous data centers solely for the purpose of powering the network. 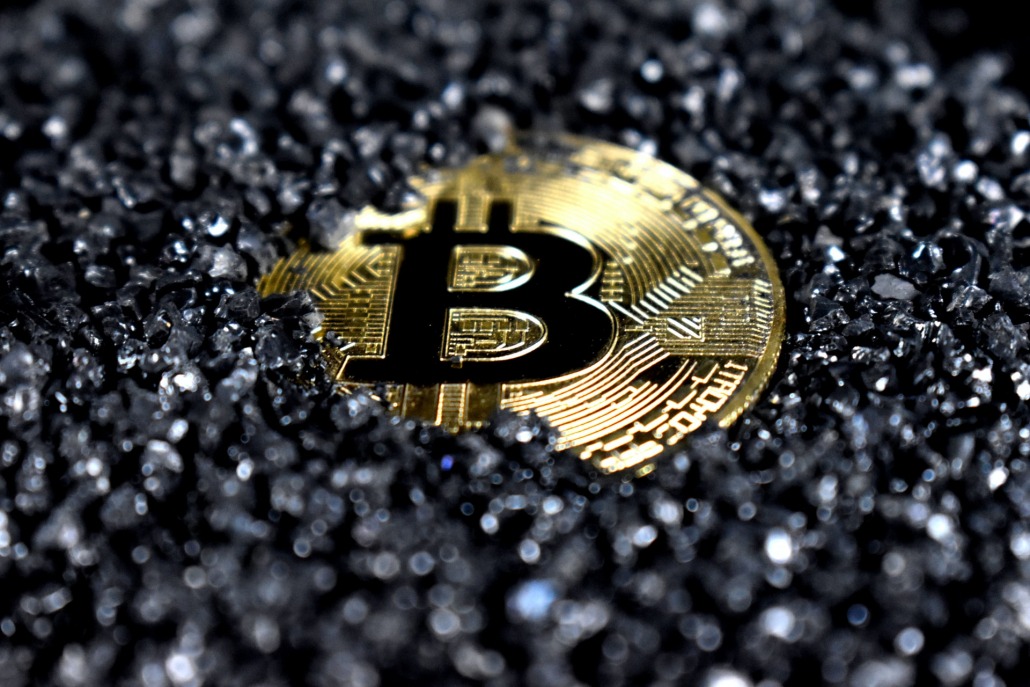 What Is the Process of Bitcoin Mining?

Mining is one of the essential components that enables Bitcoin to govern the dispersed network of machines that enables its software.

Miners propose the blocks that make up the Bitcoin blockchain and store the history of network transactions by racing to solve cryptographic challenges.

When a miner discovers a block, they broadcast it to the network, where it is validated and authorized by other nodes.

New Bitcoins are delivered to the victorious miners in exchange for this service.

Proof of Work (PoW) is the method that keeps this process in sync by requiring miners to expend computing resources to add blocks to the blockchain.

While many would point to energy consumption as a criticism of Bitcoin, it is crucial to remember that many financial-related operations, such as gold mining and fiat currency manufacture, consume far more energy than Bitcoin mining.

To solve the cryptographic riddles and identify legitimate blocks, miners must discover the correct string of pseudorandom integers, known as a hash, which must fulfill the protocol’s criteria. It is essentially a lottery mechanism in which miners’ chances of discovering new blocks rise in proportion to the amount of energy they use.

Hashing is a mathematical technique that accepts any arbitrary amount of data and returns a fixed-size output. In the Bitcoin protocol, computers race to generate hashes until one of the hashes has a tiny enough value to propose a block.

The winning hash is then broadcast to other computers, which can then verify whether or not the solution is correct. If the block is genuine, the person who broadcasted it receives fresh Bitcoin.

However, with each new miner that joins the network, the competition for finding blocks becomes tougher. The price of production rises as the difficulty rises, followed by the price of the underlying commodity, in this example, Bitcoin.

To put it another way, the probability of discovering a hash is approximately equal to a miner’s entire mining power on the network. This means that the more computational power a miner can give, the more likely he or she is to find the hash and hence receive the block reward.

Miners sometimes pool their efforts since miners with a tiny fraction of the mining power are unlikely to discover the next block and hence rarely get reimbursed.

Today, the majority of mining is done by “mining pools,” which are groups of cryptocurrency miners who share their processing power across a network and split the block reward amongst themselves.

Miners control the rate at which new bitcoins are made accessible to consumers, as well as helping to activate and enforce Bitcoin money supply rules imposed by the program.

To keep the overall supply finite, the number of Bitcoin (BTC) distributed in each block is slashed in half when 210,000 blocks are produced. This phenomenon, known as the “halving,” assures that Bitcoins become increasingly scarce over time.

In fact, according to the software regulations, only 21 million BTC will ever be put into the network’s economy. Satoshi placed a high value on Bitcoin having a fixed quantity in order for it to grow value over time in order to hedge against fiat currencies.

Because of the built-in rate of inflation, and hence Bitcoin’s emphasis on long-term stability and transparency, developer confidence in the protocol has remained strong. Furthermore, the fixed monetary policy is the reason for the steady increase in the number of investors.