What is a Blockchain?

If you’re new to cryptocurrency, you’ve probably heard the phrase “blockchain technology” used to describe a wide range of concepts.

To be sure, the term is broad. Blockchain is just as likely to appear in a white paper for a new cryptocurrency as it is in an advertisement from a major corporation like IBM.

So, what exactly does the term mean, and why is it so popular? Blockchain is most commonly used to refer to a network of computers that uses a common software to order data in such a way that, once sequenced, it cannot be altered or tampered with by any single dishonest user.

In other words, a blockchain uses cryptography to create a trusted record.

While the notion is most widely linked with the Bitcoin white paper, it is not new, and components of it can be traced back to the work that Bitcoin’s creator, Satoshi Nakamoto, mentioned in the project’s foundation declaration.

Note that, as of 2020, there is still discussion about what constitutes a proper description of blockchain technology, as well as whether or not it is being implemented correctly.

This is because there has been an effort to abstract blockchain architecture for uses other than the ordering of transactions in cryptocurrencies. 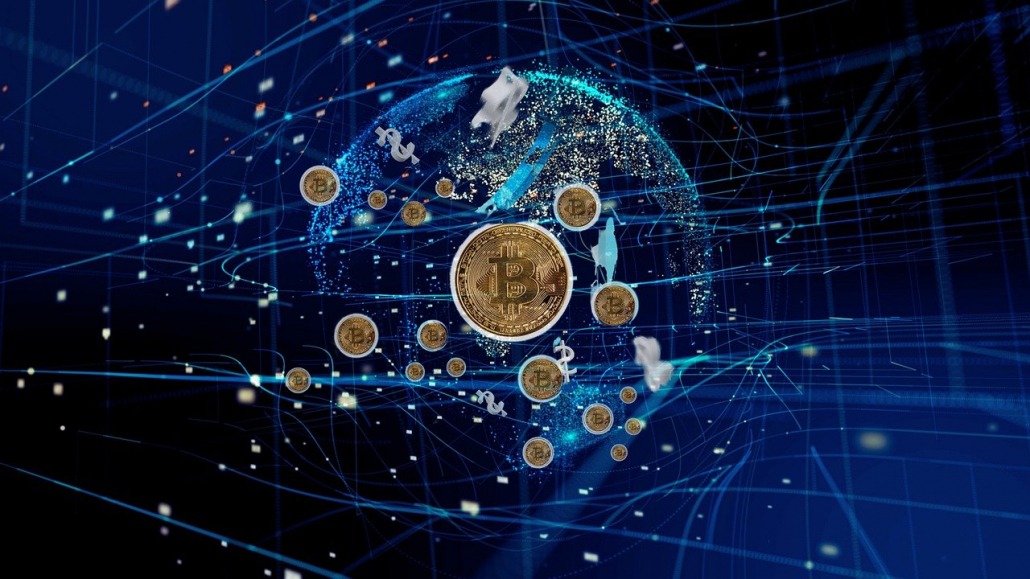 How does blockchain operate?

The term blockchain, in its broadest sense, refers to a public records system managed by a distributed network of computers known as nodes.

These nodes must be constantly active in order to record all network updates. The fact that all nodes keep a copy of the ledger is what distinguishes a blockchain.

Before delving deeper into the technology, it’s important to understand what makes a blockchain tick.

Blockchains, in general (with a few exceptions), strive to be:

Auditable – Blockchain updates can be easily tracked and verified.

Distributed – Blockchains are frequently designed to exist outside of the control of a single entity (or are collectively managed by a broad set of known stakeholders).

Immutable – When a transaction has been registered on the ledger, it cannot be altered (or if it is, it must be to the agreement of its stakeholders).

Anonymous – Each user who interacts with the blockchain does so using a randomly generated address that conceals their identity.

Elements of the Blockchain technology

To fully grasp the potential of blockchain technology, one must delve deep into the components that power it.

To begin, cryptography, the techniques used for secure private communication, and encryption, the process of encoding that information, are at the heart of the technology.

Cryptography is the science behind the development of codes and ciphers that allow people to send information in a private and secure manner.

Before now, cryptography was primarily employed by the military and spy organizations in the early 1900s, especially during wartime, when covert communications were a critical way to transfer information between posts.

Cryptography now helps in the security of blockchain-based transmissions, making the process of sending and receiving information and data more efficient and cost-effective.

On blockchains, digital data is safeguarded by encryption in such a way that a “distributed ledger,” which is owned and maintained by all participants, is created.

Distributed ledgers, envisioned as an alternative to trusted databases, aim to give users greater control over the maintenance of their data while reducing liability for companies or entities that may currently serve as the central owner of this sensitive information.

Considering this impact, a wide range of industries and organizations are utilizing blockchains to establish a trusted network to streamline information sharing and record-keeping while improving security and performance.

Webs of “smart contracts,” if-then clauses that can regulate business transactions when coded in software, are crucial to distributed ledgers.

The notion is that on the blockchain, a program embedded in the code of a protocol could quickly and digitally enforce the type of contract that is currently implemented by an intermediary such as an insurance agent or financial institution.

Because business transactions are governed by contracts, the execution of smart contracts on the blockchain facilitates the transactional process.

What is the purpose of blockchain?

As previously stated, the concept of blockchain use cases other than the cryptocurrency is still relatively new.

This means that an infinite number of use cases for these computing networks have been proposed, some more realistic and useful than others.

The industries listed below have attempted to integrate blockchain technology with different levels of success.

The original, and still most popular, application of blockchain technology is to power cryptocurrencies.
Indeed, some make an argument that blockchains are their central component, allowing users to run software that then enforces the rules governing their currencies, making this data rare and valuable.

Cryptocurrencies can be borderless, durable, irreversible, permissionless, or pseudonymous due to their blockchains.

If you’d like to learn more about how blockchains help power cryptocurrencies, check out our ‘What is Cryptocurrency?’ guide for a more in-depth explanation.

Given that blockchains can now govern digital currency supplies, major corporations have sought to expand this technology into other types of financial services.
As a result, blockchains are thought to have the potential to solve inefficiencies in certain parts of the financial system, such as inter-bank transactions, clearing, and settlements – that have traditionally been the purview of some of the world’s largest and most obfuscated financial institutions

The idea is that these institutions can use blockchain technology to cut costs, better adhere to regulations, and generally modernize the somewhat antiquated technology that allows them to function.

One of the most widely discussed applications of blockchain technology is the management of business supply chains.

Global trade is a trillion-dollar industry, with goods and services shipped all over the world on a daily basis. There are multiple supply chain participants involved in getting something from one place to another, each of whom uses a different system to approve and process transactions.

Blockchain technology has the ability to eliminate the obstacles created by these many systems, cutting some expenses and potential failure points along the route.

Record-keeping Today, whether it’s for health care, real estate, or voting, records are frequently maintained by centralized data centers, which adds expenses and hazards to the organizations entrusted with them.

As a result, information is vulnerable to security breaches and can be difficult and costly to obtain.

Many sectors want a more efficient and secure method for keeping track of these records while also completing and recording other complex transactions.

This is where blockchain technology comes in, and there is some hope that it will be able to assist alleviate these long-standing challenges by providing a system for recording and keeping comprehensive records while giving individuals more control over their own data.

Cryptocurrencies and their Types

What is DEFI
Scroll to top