What is Cryptocurrency – The Beginner’s Handbook 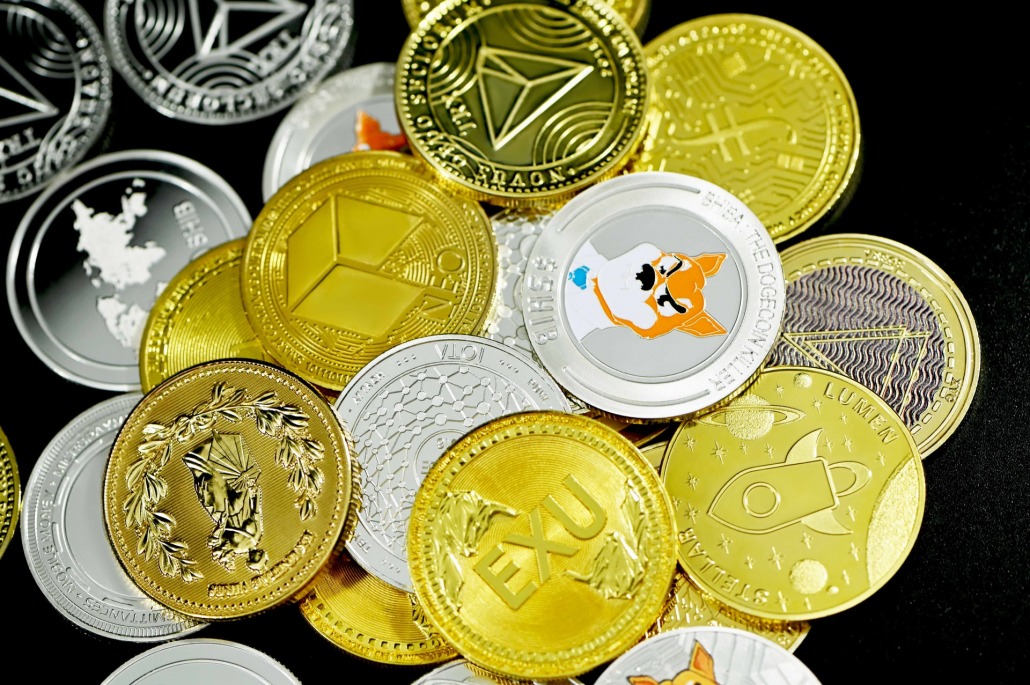 Researchers and scientists have speculated since the early days of networked computing that a protocol could be devised to allow people to exchange truly digital money.

However, as is often the case in the field of science, this concept took some time to become a reality. Indeed, despite prominent attempts in the twentieth century to develop forms of electronic cash, the concept remained little more than a pipe dream until the invention of Bitcoin in 2009.

Today, there are thousands of technologies that claim to have fulfilled the original definition of cryptocurrency or to have innovated beyond these confines to create something entirely new.

Nonetheless, despite differing individual claims, cryptocurrencies share many characteristics as a class of computing protocols. Most, for example, arose from a perceived need for greater digital privacy and the removal of third parties from the digital exchange.

While Bitcoin is currently the most well-known cryptocurrency, all use the same building blocks.

The following are some of the most common characteristics of cryptocurrencies: 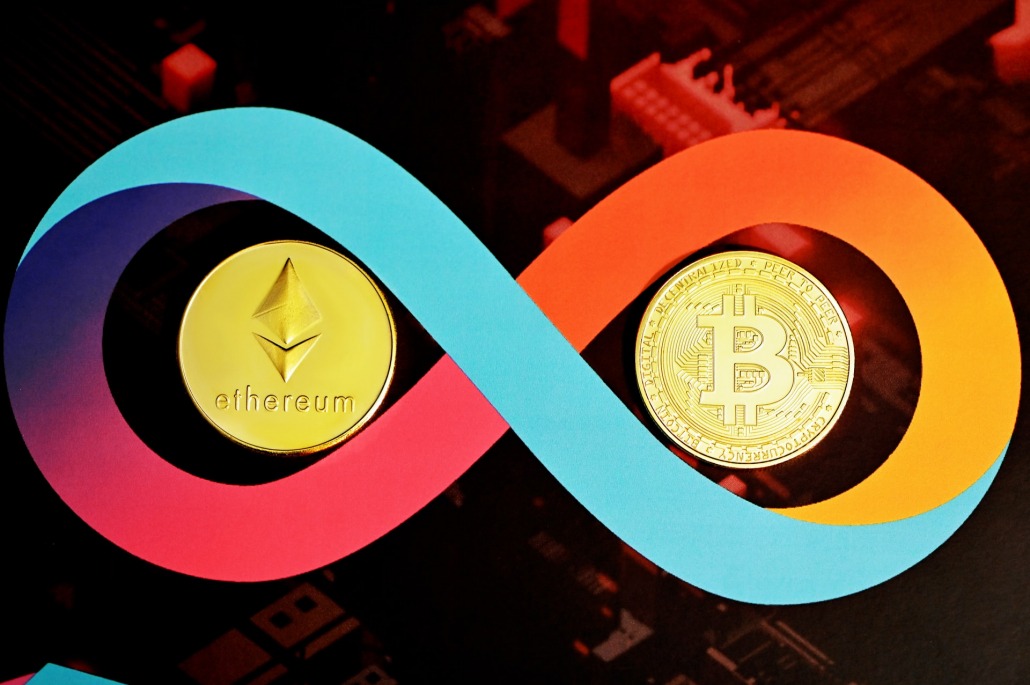 It wasn’t until the 1970s that commercial, non-military applications of cryptography became more widely explored. The cypherpunk movement, dedicated to creating new systems using cryptography and open source code, was born at that time.

Among the early major projects were:

Dr. David Chaum’s eCash: The first major attempt to create a digital currency, eCash users would store their money in a digital format that was cryptographically signed by a bank and could then spend it at any shop accepting eCash.

Dr. Adam Back’s Hashcash: An anti-spam mechanism that charged users for sending emails but did not require users to create an account to use it.

Wei Dai’s B-money is a proposal for an anonymous, distributed digital cash system in which each participant keeps a separate database of how much money belongs to the users. By putting their money on the line, participants were incentivized to remain truthful.

Hal Finney’s reusable proof of work (RPOW): A method for creating one-of-a-kind cryptographic tokens that can only be used once. A central server performed validation and double-spending prevention in this system.

Nick Szabo’s Bit Gold: A digital collectible based on Finney’s RPOW. The value of units would be determined by the amount of computational work performed. Bit Gold also popularized the concept of scarcity for digital currencies.

Despite having a similar vision, most early attempts at cryptocurrency failed due to an inability to avoid central control and the inability of their units to maintain economic value.

That is, until October 31st, 2008, when Bitcoin was introduced by a pseudonymous actor, or actors, who built on previous ideas while addressing their flaws.

The History of Cryptocurrency

To fully comprehend modern cryptocurrencies, however, one must delve into the rich history of various attempts to realize digital money.

Cryptography, the techniques used for secure private communication, and encryption, the process of encoding that information, are at the heart of all cryptocurrencies today.

What basically is cryptography?

Cryptography is the science behind the development of codes and ciphers that allow people to send information in a private and secure manner.

The earliest forms of cryptography can be traced back to certain ancient civilizations, with the use of symbol replacement in Egyptian writings being a famous example.

However, cryptography has evolved significantly since then, with many iterations to keep up with the times. Messages, for example, were encoded using two alphabets in the Middle Ages, with readers requiring access to both to decipher the messages.

Cryptography was primarily used by the military and spy agencies in the early 1900s, particularly during wartime, when secret communications were a critical way to send information between posts.

Alan Turing, one of the most well-known early twentieth-century cryptographers, created a machine that assisted in the decryption of German messages during WWII.

Encryption is the term used today to describe the process of securing cryptographic transmissions while they are in transit from one party to the next, particularly over the internet.

In modern cryptography, information or data can be signed with a private key, and, as in the past, third parties can verify the signature.

Digital signatures are frequently used to protect the integrity and authenticity of communications and to make the data being transferred immutable. Users rely on a set of private and public keys to create and verify signatures.

To facilitate the transfer of crypto-assets, cryptocurrency networks employ digital signatures. The recipient gives the sender their public key, and the sender’s private key signs a transaction that assigns the asset to the recipient’s public key.

Hash functions are another cryptographic feature that is essential to mining, which is how some cryptocurrencies, such as Bitcoin, secure their distributed network and regulate the release of new monetary units.

Hashing is a mathematical process that takes any size data input and produces a fixed size output. To propose blocks in the Bitcoin protocol, computers compete to generate hashes until one of them has a small enough value.

The winning hash is broadcast to other computers, who can then verify whether or not the solution is correct. If true, the user who broadcasted the block receives new Bitcoin.

Digital signatures and hashing are also important technological assets that have been used in many previous attempts to create digital money and are widely used in many cryptocurrencies.

A programmer (or group of programmers) publishing the whitepaper “Bitcoin: A Peer-to-Peer Electronic Cash System” under the pseudonym Satoshi Nakamoto.

Rather than relying on a centralized server or database to store information about transactions, accounts, and balances, Bitcoin relied on its own network of users to do so.

The first bitcoins were mined in early 2009, resulting in the development of the cryptocurrency ecosystem we have today.

If you want to learn more about how Bitcoin works, check out our ‘What is Bitcoin?‘ guide, which provides a more detailed breakdown of its technology and vision.

What is Bitcoin (BTC)

Cryptocurrencies and their Types
Scroll to top