What is DCEP, China’s Sovereign Currency 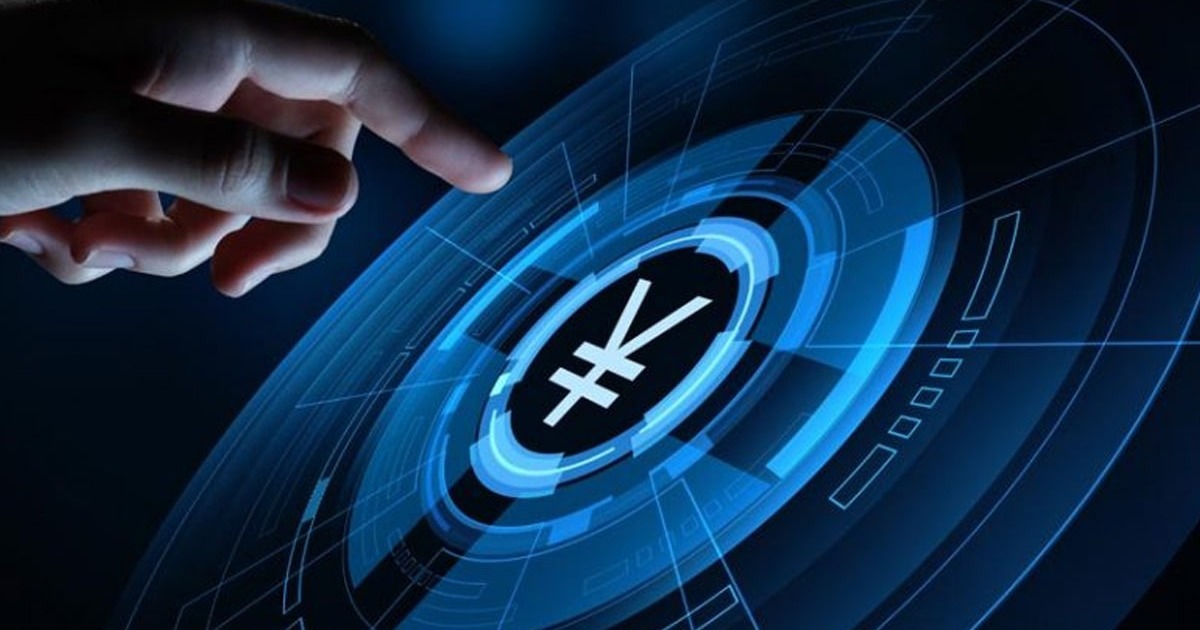 China’s national digital currency, the “Digital Currency Electronic Payment” (DCEP or CBDC), is based on Blockchain and Cryptographic technologies. So, unlike any other cryptocurrency before it, DCEP is tied 1:1 to China’s national currency, the RMB, and is not intended for speculation. As a result, the main goal is to make the RMB more widely available and to reach out to the currently unbanked demographics that are part of China’s Belt and Road Initiative. This is part of China’s larger goal of elevating the RMB to a level where it can compete with the US dollar.

China has been passionate about the country’s campaign for Blockchain adoption in order to beat out competitors like Facebook’s Libra. China, on the other hand, has stated unequivocally that Libra is a threat to its sovereignty, saying that digital currencies should only be produced by banks and governments. DCEP will not be available for value speculation because it is not listed on any cryptocurrency exchanges. 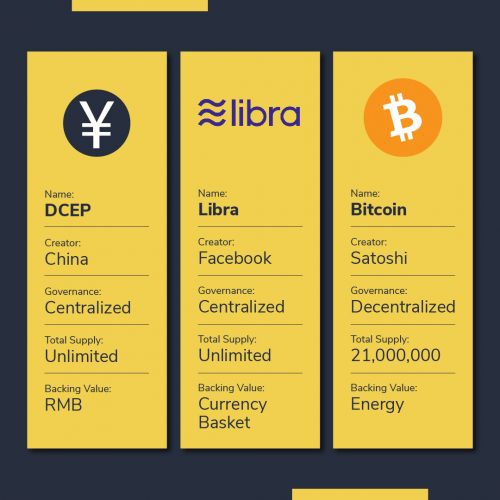 The Chinese Perspective On Cryptocurrency

In 2017, China outlawed initial coin offerings (ICOs), followed by cryptocurrency exchanges in 2019. As a result, the DCEP will be China’s only legal digital currency. DCEP is not a third-party stablecoin like Tether’s cryptocurrency “CNHT,” which is similarly pegged to the RMB in a 1:1 ratio. However, instead of government-backed digital money, the RMB has been digitized.

After at least five years of work on China’s new digital currency, Chairman of the China International Economic Exchange Center Huang Qifan stated that the technology is ready to be deployed in the Chinese economy. As the government’s strategic partner, the People’s Bank of China is issuing the said digital currency.

China’s desire for this technology is unsurprising. With predecessors such as WeChatPay and Alipay, both of which were backed by the Chinese government. The overarching goal is to provide the PRC as much visibility into each individual’s transactions as feasible. As a result, they will have benchmarks for money supply and monetary policy implementation.

What is China’s motivation for developing a digital currency?

China’s version of a sovereign digital currency is expected to revolutionize regulatory authorities’ ability to scrutinize the payment and financial system of the nation as officials can gain more control to monitor how its citizens use money.

“The two defining historical events of 2020 will be the coronavirus pandemic, looking back years later, and the other would be [China’s] digital currency,” said Xu Yuan, a senior researcher with the Digital Finance Research Center of Peking University.

From a regulatory perspective, the advent of a digital currency will allow online payment transactions, rendering all cash flows traceable in society, according to Xu.

As more business operations and financial transactions are transferred online to store cash flow details and credit data in a database, it becomes easier to assess the credit structure of the overall organization. The new credit image may have an impact on the supervisory system, resulting in changes in its strategies, means, and effects, Xu said.
It is possible to search the database in real-time and play a role in preserving digital records and checks against individuals who have committed money laundering, tax evasion or other related crimes.

The Digital Currency Electronic Payment (DCEP) means the currency. That’s partly because it’s a two-tier currency, with the commercial banks turning some of their central bank deposits into digital currency in the first half. And the banks then sell to customers this digital currency. The system is structured to mimic the manner in which physical cash is distributed.

The four participating state-owned banks are China’s Industrial and Commercial Bank (ICBC), China Construction Bank, China Bank for Agriculture, and Bank of China. And China Telecom, China Mobile, and China Unicom are the three companies in the telecoms market.

The Electronic Digital Currency Payment (DCEP) means the currency. This is partly because it is a two-tier currency, with commercial banks in the first half converting some of their central bank deposits into digital currency. And the banks then offer the digital currency to their customers. The system is designed to imitate the way actual cash is allocated.

China’s Industrial and Commercial Bank (ICBC), China Construction Bank, China Bank for Agriculture, and Bank of China are the four participating state-owned banks. And the three players in the telecoms industry are China Telecom, China Mobile, and China Unicom.

While Alipay and Tencent’s WeChat / WePay, the dominant digital payment firms, are not yet formally involved in the pilots, the firms have been in contact with the authorities, and at some stage, they are expected to participate in tests.

At the “Eighth China Payment and Clearing Conference,” the PBoC deputy governor, Fan Yifei, was speaking. In the same situation, the Beijing News cites him as concentrating on oversight. In particular, specialist payment companies created problems for the PBoC because there was a lack of transparency or supervisory capability for the central bank for some time, which has since been rectified.