Elon Musk reaffirms his support for Dogecoin, claiming that it will make DeFi more accessible. 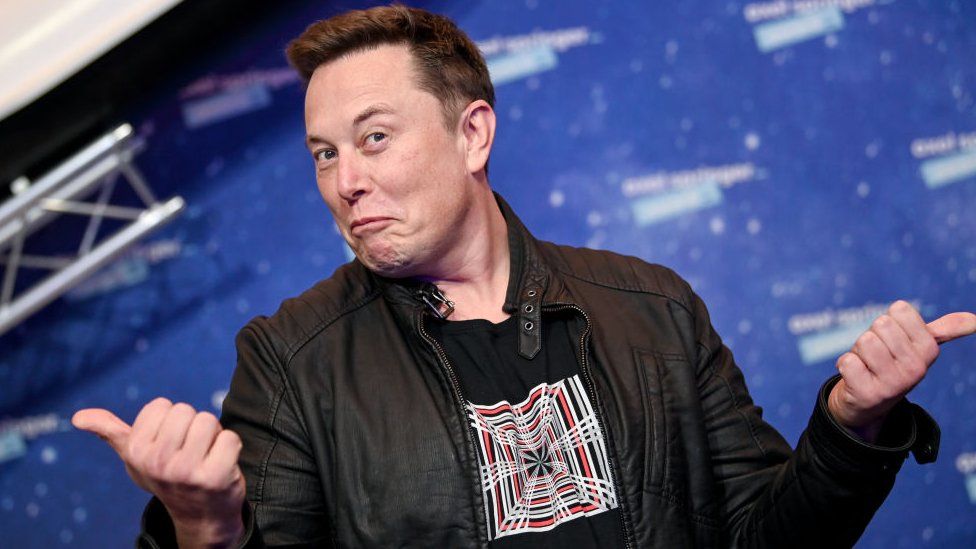 Elon Musk, the CEO of Tesla and a millionaire, has promoted Dogecoin, a “meme” cryptocurrency, over Ethereum, claiming that DOGE can be used to make Decentralized Finance (DeFi) more accessible to everyone.

DeFi systems are a blockchain-based type of finance that provides services without the use of financial intermediaries such as brokerages, exchanges, or banks. Users can keep custody of their Ethereum-based crypto assets on such sites.

Musk was replying to a CoinDesk report on Twitter about how high transaction costs are making Ethereum’s DeFi technology inaccessible to small investors. Musk responded to this article with a single word, “Dooooge,” referring to his favorite cryptocurrency, Dogecoin.

According to data from crypto metrics site BitInfoCharts, the average transaction fee, or “gas fee,” on Ethereum has risen to $51.45. While the Dogecoin’s “gas cost” is still quite cheap, hovering about $0.65 (around Rs 50) per transaction. This is one of the reasons why Musk dubbed Dogecoin “the people’s crypto” earlier this month.

Musk, a fervent proponent of bitcoin, also wants users to have control of their ‘keys,’ rather than relying on cryptocurrency exchanges like Robinhood or Binance.

In 2013, software engineers Billy Markus and Jackson Palmer created Dogecoin as a faster but “fun” alternative to Bitcoin. It began as a spoof on the plethora of fraudulent crypto coins that had sprung up at the time, and it gets its name and emblem from a Shiba Inu joke that went viral several years ago.

Musk’s regular tweets have only added to the craze for the digital currency. Musk’s Twitter bio used to read “Former CEO of Dogecoin.” According to CoinMarketCap, DOGE is the tenth-largest cryptocurrency with a market capitalization of $27 billion at the time of writing.