A Dogecoin primer for newcomers 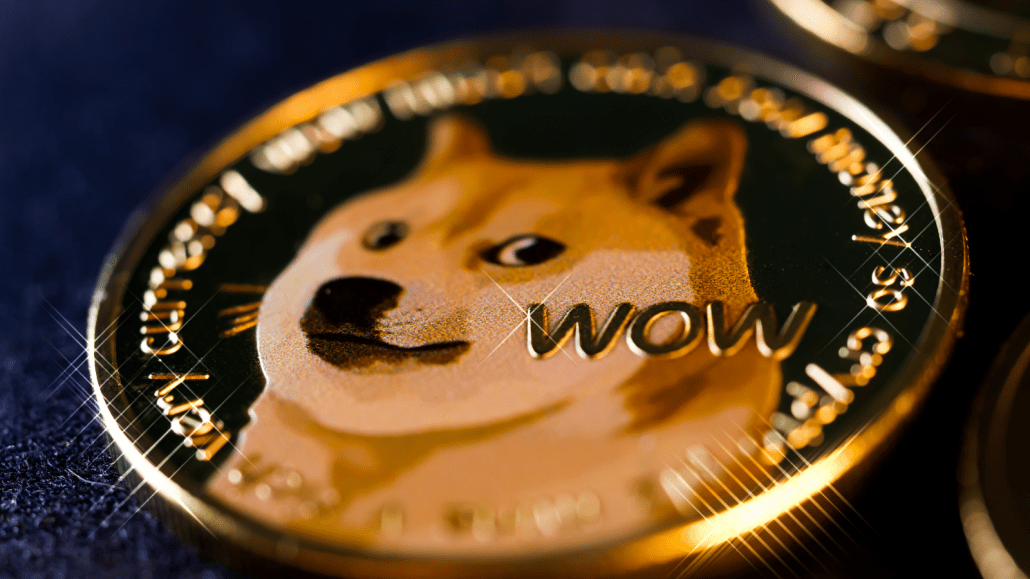 Dogecoin (DOGE) is a cryptocurrency that was created in 2013 based on comedic inspiration rather than a pressing need to meet a specific use case. The cryptocurrency was inspired by the “Doge” meme, which depicts a Shiba Inu — a Japanese dog breed — sitting with its paws folded over each other. Text overlays the image of the dog, with phrases promoting illogical grammar.

Dogecoin was inspired by the overall cryptocurrency community’s humorous and eccentric culture, which began to form in 2009 with the launch of Bitcoin (BTC).

Following Bitcoin — a blockchain-based asset capable of moving and storing value — thousands of other crypto assets emerged, each touting different advantages, such as increased privacy.

Bitcoin’s code is open-source, and it has been used by other projects to create separate crypto assets and blockchains. Following the creation of Litecoin (LTC) and, later, Luckycoin (LKY) based on Bitcoin’s code, software engineers Billy Markus and Jackson Palmer used Luckycoin’s code to create Dogecoin in just hours.

Palmer and Markus left the Dogecoin project in the years following its inception. Markus sold his Dogecoin holdings in 2015 when they were worth about the same as a pre-owned Honda Civic. 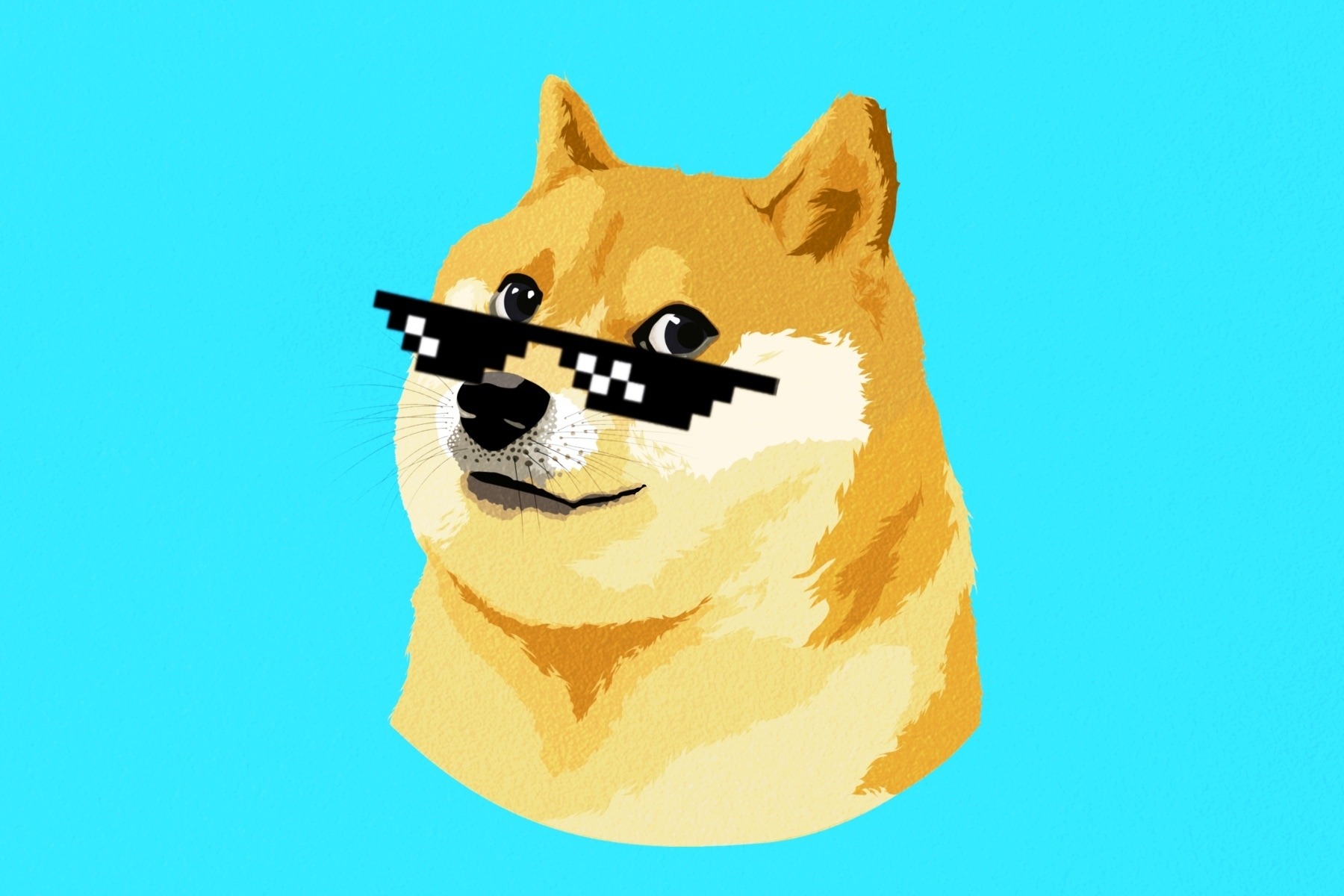 Dogecoin has had a devoted following for years, but the asset’s popularity propelled its price to dizzying heights in 2021. The coin itself, on the other hand, lacks many distinguishing features that would suggest it could replace the world’s dominant currency or store of value.

Why is it so difficult for Dogecoin to become a mainstream currency? The main reason could be the scarcity of Dogecoin. The coin’s maximum coin supply is unrestricted. On a daily basis, 14 million additional Dogecoins are mined, causing the asset’s value to rise. In contrast, Bitcoin, for example, has a fixed maximum supply of 21 million coins, giving it defined scarcity.

Dogecoin, on the other hand, has the potential to be used as a form of currency for tipping or payments, both online and offline. Its US dollar price per unit is much lower than that of other crypto assets, such as BTC, allowing users to work with whole numbers rather than fractions of BTC.

On the one hand, DOGE appears to be more viable as a transactional asset than Bitcoin, owing to Dogecoin’s lower unit price, popularity, and transaction speed.

The coin’s community has also made DOGE more approachable to the general public. It is also true that the asset could follow in the footsteps of many previous fads, gaining significant public attention for a time but failing to stick as a unique long-term solution to anything.

Dogecoin has typically traded for less than $0.01 per coin since 2013. Dogecoin’s price peaked at around $0.018 in early 2018, before plummeting below a penny in the months and years that followed.

For a brief period in early January 2021, the price of Dogecoin rose above $0.01 again. Furthermore, the asset saw a significant price increase in late January, when Dogecoin surged up to around $0.07 per coin in a matter of two daily candles or a 48-hour period of time.

A few days later, the asset had risen to around $0.088 per coin. Following a drop to the $0.04 range, the coin’s price consolidated for weeks before resuming its rapid upward price run. In May 2021, the price of Dogecoin was just under $0.74. This dramatic price increase appears to have been driven primarily by the asset’s hype, as well as the asset’s community of interested participants.

The first NFT marketplace to be approved on the App Store now includes a gasless...

Elon Musk reaffirms his support for Dogecoin
Scroll to top